Where Are Luxury Clothes Made? 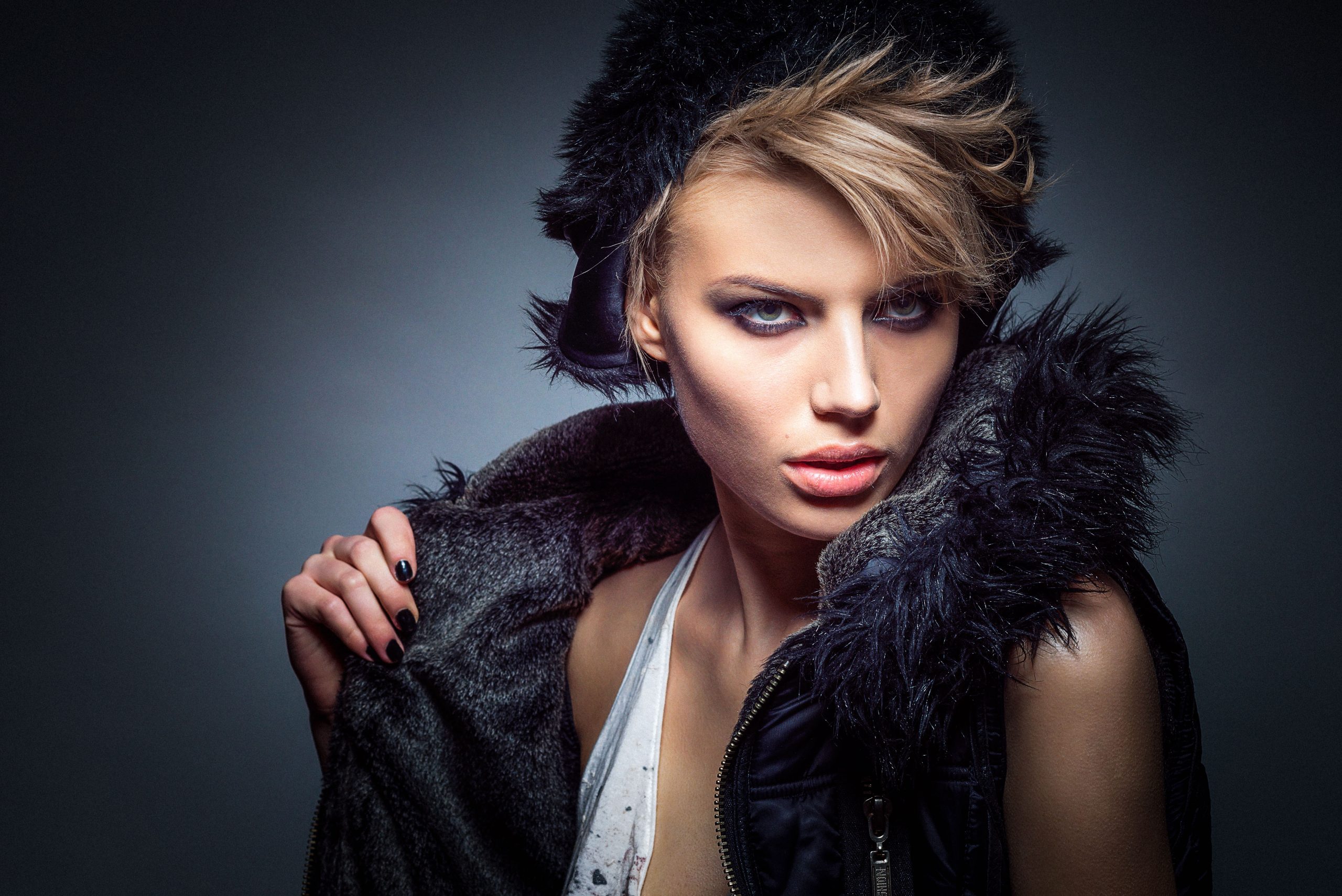 Let's go on a journey about fashion manufacturing

I have a confession to make - I was never a fan of fashion.

Growing up, I was shy and introverted, never wanting to make too many friends because I was scared of being rejected.

That didn't help me much when it came to shopping either, as I usually went shopping only to acquire what I thought was necessary for my wardrobe, and did not go shopping for the sake of it. As a teen, it was hard for me to even decide what to wear.

With no education in fashion, I had no idea what appealed to me or what made me unique.

As a mature adult, I now have an interest in fashion, more so as a label collector.

Many people view fashion as the realm of socialites, the exclusive art of looking fabulous and looking "up" to what is fashionable.

But today, a trendier spin on the business has emerged in which consumers are more open to experimenting with fashion as a tool of expression and self-expression. For many people who have been rebelling against the fashion system, fashion is no longer just about conformity.

Rather, it is an opportunity to stand out from the crowd by creating a look that expresses their individuality, a style that is unique to them and their specific tastes.

Where are nice clothes made? 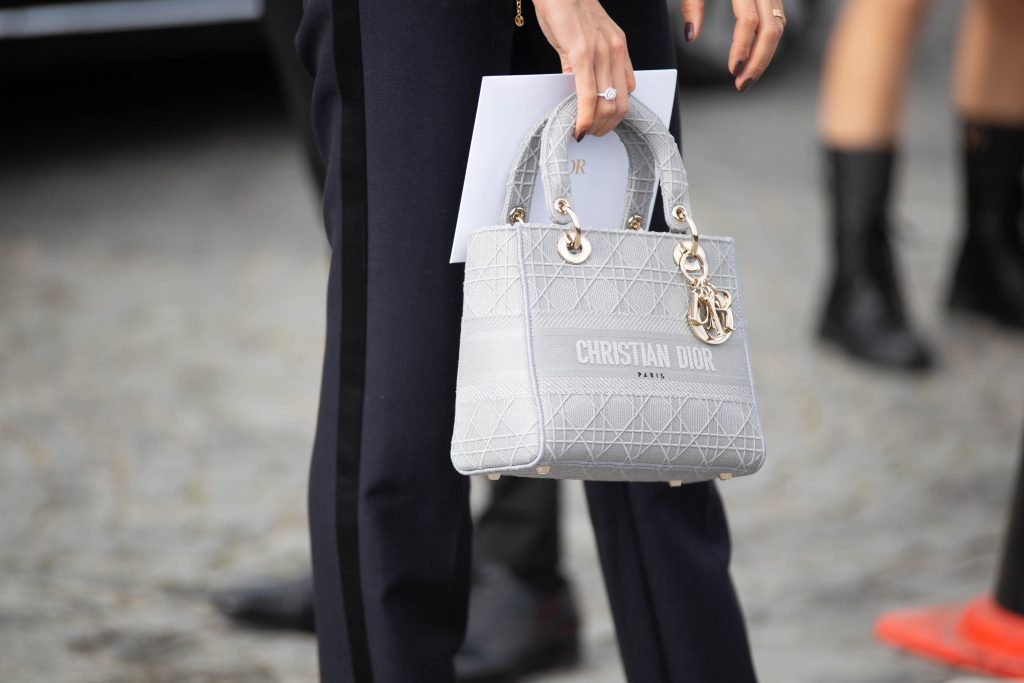 For those who have just finished school and are about to enter the world of work, they would be surprised to know that having fashionable and functional clothing is actually quite important. This is especially the case in a professional environment, where workers are expected to dress professionally.

As noted in a news article published in July this year, experts point out that studies show that dressing up in front of your colleagues in your first week of work makes you seem more competent and successful.

Furthermore, several studies have shown that buying yourself a suit or a dress that you look fantastic in can have a huge impact on your self-esteem, helping you feel more confident and gain confidence in your ability to work effectively in the company.

But a question we often get is – where do high end clothes come from? Are their origins different from that of less fancy clothes?

An examination of Burberry

We have tried to explain where luxury clothes are made, and their contribution to the fashion industry in general. But to read it in its entirety, you'll need to scroll down a little bit. The 'where' bit is at the end of the article. If you still don't understand, just ask one of the people that do work in this industry.

If you are from an area that can be considered to be a production centre, or where most or many types of luxury clothing are being made, there is a high chance that this factory could be producing luxury clothes.

The manufacturing process of luxury clothing begins in one of Burberry's own factories, one of which is located in Castleford.

What materials do luxury clothes use?

The basic materials used to manufacture luxury clothes are made from leather and cotton. In order for these materials to be used to make high-quality items, they must be taken care of.

So in addition to the skilled labour, they also need to be kept warm, clean, well-lit and well-supplied with all the tools, materials and supplies that they need.

The use of automated machinery makes it possible to lower the cost of producing clothing, and, therefore, is expected to lower the price of luxury clothes.

The extent of automation varies by type of luxury clothing, as the overall production cost of different type of clothing is different.

For example, the cotton used to make standard shirts is less expensive than silk, because it takes less labour to produce and it has a higher quality.

It's a good idea to think that production is changing, for the better, and will increase.

J.Crew was established in 1977 by Mickey Drexler, with the goal of creating the first premium American basics brand that would be both unique and affordable. The brand originally sold women's clothing, but as the world became more internationalized, men's, women's and children's clothes were added to the portfolio. Since the 1990s, it has expanded the brand to include men's suits, golf clothes, shoes and accessories. J.Crew is now ranked #4 on the Forbes America's Best Midsize Employers list. It is also a certified B Corporation, meaning that it meets rigorous standards of social and environmental performance, accountability and transparency.

All J.Crew clothes are made in the US by artisan seamstresses in its New York studio. The clothes are all marked with a unique American flag watermark and quality seals, and the website has detailed information about the identity of each item.

Based in Stockholm, H&M is a global fashion retailer that specialises in affordable clothing for men, women, boys and girls. It was founded in 1947 by Anders Persson, who wanted to create an affordable fashion company that sold high quality and well-made clothing. The company grew to a global presence, with its products available in 129 countries.

H&M has grown considerably over the past decade, opening more than 1,800 stores in 57 markets. One of H&M's biggest US competitors is American Eagle Outfitters. H&M is also popular in Australia, Finland, France, Germany, India, Ireland, Italy, Norway, Singapore, Spain, Sweden, and the United Kingdom.